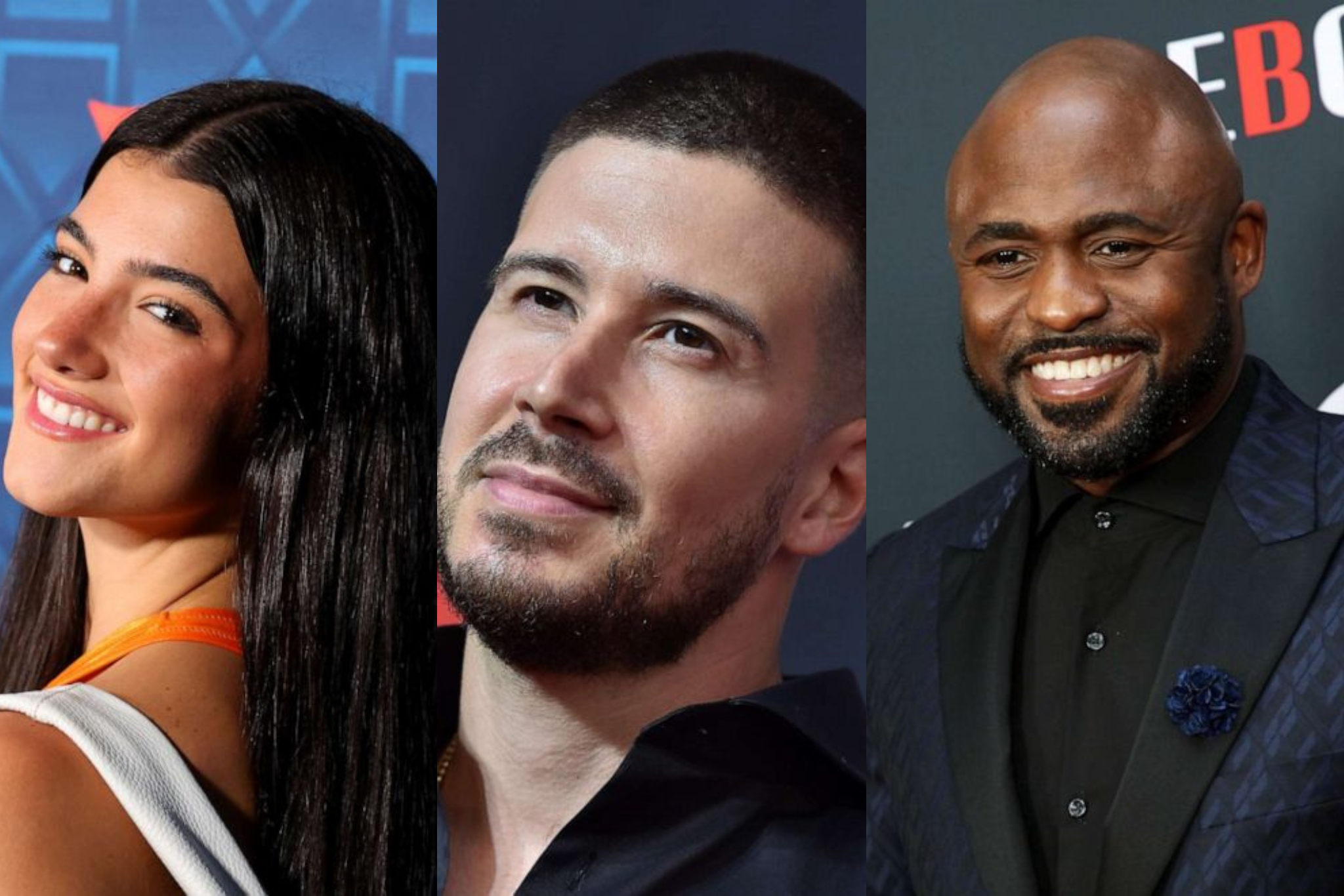 The stars are aligning for season 31 of Dancing with the Stars!

On Thursday, ABC and Disney+ announced the latest celebrity cast members who will compete on the upcoming season of the reality dance competition show on Good Morning America — and the list does not disappoint!

TikTok star Charli D’Amelio and her mom Heidi D’Amelio will also compete on the series, though news of their casting was announced on Wednesday. Charli will be partnered with Mark Ballas while her mom is paired with Artem Chigvintsev. They will be the first mother-daughter pair ever to compete on DWTS.

Like in previous seasons, Len Goodman, Bruno Tonioli, Derek Hough and Carrie Ann Inaba will return to their seats on the judging panel.

The Good Morning America team spoke with the new cast about their hopes for the upcoming season. Jersey Shore’s Guadagnino hopes to leave his fist-pumping days behind — or, at least, evolve his clubbing skills. “I don’t know how fist pumping and ballroom goes together, but I’m gonna make it work,” he said.

Cruel Intentions star Blair admitted she’s never danced in a partner dance. The actress — who was diagnosed with MS in 2018 — also opened up about her excitement for the show as she continues her health journey. “I am beyond thrilled,” she said. “Realizing the support of people, when you try, it’s changed my life. So, to be here with this group — people I’ve never even met — this is a thrill. This is so powerful to me.”

RHONJ’s Giudice said she’s also never taken part in a partner dance. She also revealed she’s taken advice from her youngest daughter Audriana, who is a dancer. “She’s like ‘Mommy, don’t be scared. Have fun, most important, have fun. Feel your partner’s energy, and dance like it’s your last time dancing,'” she shared.

CODA star Durant, who is deaf, said he feels at home “on stage,” though dancing will be out of his comfort zone. “It new — the dancing part. I’ve been on broadway, I’ve done choreography, but you’re not dancing with a partner. Like [Blair] just said, you have to dance match your partner, and I’m looking forward to it,” he signed.

In April, Variety confirmed that the dancing competition will head to Disney+, making it the first live series to stream on the service.

“Dancing with the Stars has entertained fans for 16 years on ABC, and we are excited to bring this beloved show exclusively to Disney+ as the platform’s first-ever live series,” Kareem Daniel, chairman, Disney Media and Entertainment Distribution, said at the time. “The show’s broad appeal, as well as the overwhelming popularity of its Disney-themed competition nights, make Disney+ the perfect home for ‘Dancing with the Stars’ while continuing to expand our demographic reach.”

Additionally, there will be a brand-new host stepping onto the scene. While Tyra Banks is set to return, she will be joined by new co-host Alfonso Ribeiro, who previously took home the Mirrorball Trophy in 2014 with pro dancer Witney Carson.

“I’m super excited,” Ribeiro told PEOPLE ahead of the announcement. “For me to be asked now to co-host with Tyra, and be part of the great crew and dancers and friends … to be able to be on stage with them and to be part of that family again, is quite special for me.”

“My goal is to bring back a sense of the happy and the fun, and the family atmosphere, that this show has always felt like for me,” he added. “I want to become friends with all of the contestants this year, and allow myself to kind of be able to really just sit and talk with them. And after their dance, I want to get honest, and true feelings from them and make people laugh and make people smile again. I feel like sometimes it gets a little serious and while it needs to be that also, it also needs to be light and fun and cheery.”

Ahead of Thursday’s official announcement, several of the pro dancers have been making their involvement with the new season known on social media by sharing some fun behind the scenes photos.

“Last night’s shoot for @dancingwiththestars was EPIC!!! Can’t believe we had the whole park to ourselves; can’t wait for everyone to see what we were filming! And yes, that’s the Disney castle behind me how cool is that!! 🙌🏻,” longtime pro Sasha Farber wrote.