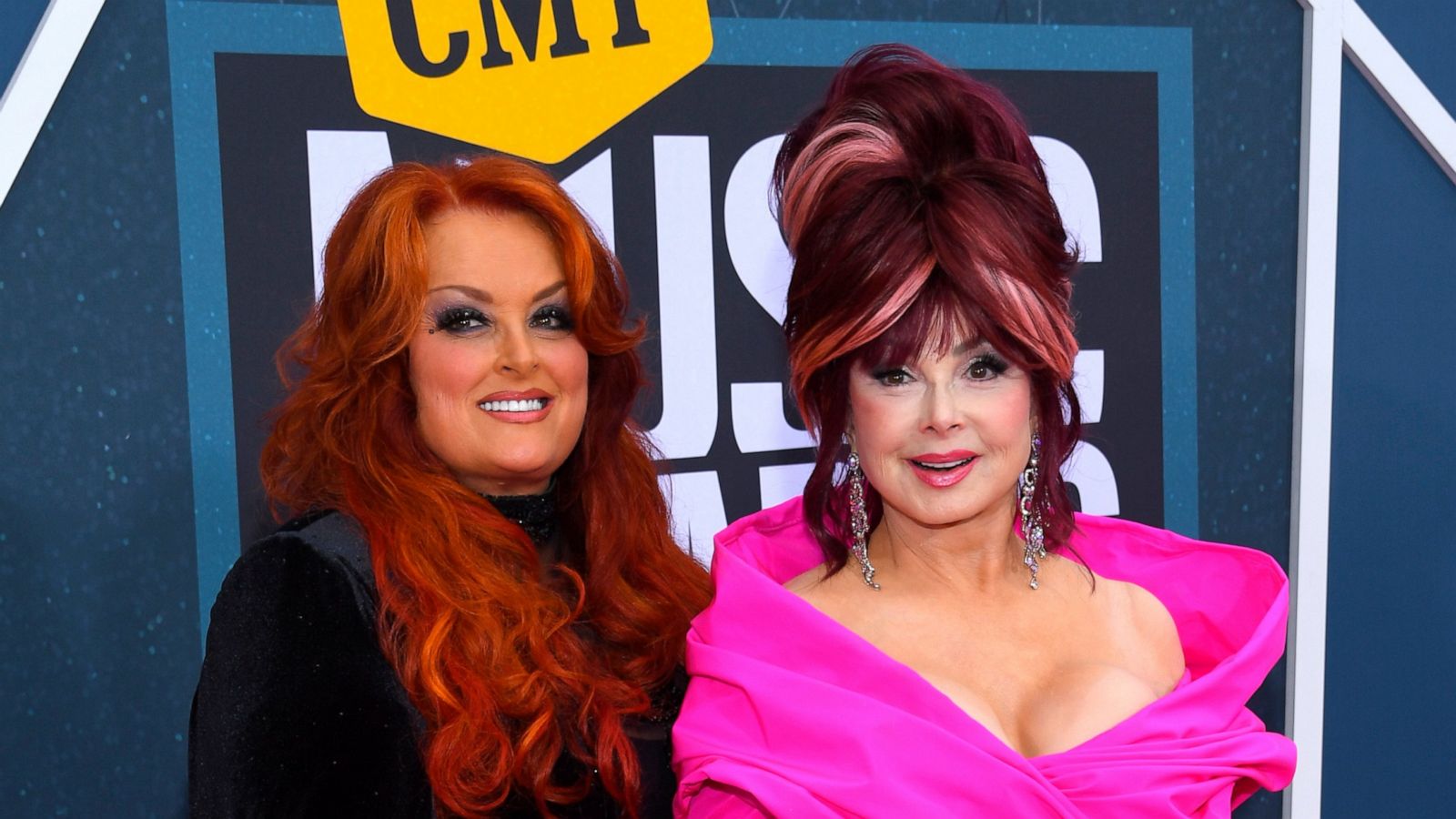 Naomi Judd — the Grammy-winning country star and one half of the mom-and-daughter duo The Judds — has died … this according to her kids.

Wynonna and Ashley Judd released a statement Saturday, saying, “Today we sisters experienced a tragedy. We lost our beautiful mother to the disease of mental illness.” They add, “We are shattered. We are navigating profound grief and know that as we loved her, she was loved by her public. We are in unknown territory.” No other details were offered.

NJ’s passing comes as a bit of a shock — while she’s been public in recent years about different personal struggles she’s grappled with throughout her life, including depression dating back to her childhood, nobody seemed to know the extent of what she was battling.

Naomi had also made clear that her issues had left her and her country duo-daughter, Wynonna, estranged for a time … but they’d recently reconciled and were actually due to hit the road again this year for an arena tour across the country — the first in over a decade.

Plus, Wynonna and Naomi were supposed to appear together Sunday as inductees into the Country Music Hall of Fame ceremony — so the timing of this tragedy is stunning.

The Judds first formed in 1983 and had a massively successful career for about a decade thereafter — during which they cranked out six studio albums, over 20 hit singles (many of which charted in the Top 10 and higher) … and won 5 Grammys between ’85 and ’92.

Some notable songs … “Love Can Build a Bridge,” “Girls Night Out,” “Grandpa,” “Young Love,” “Let Me Tell You About Love,” “Maybe Your Baby’s Got the Blues,” “Give a Little Love,” “Have Mercy,” “Turn It Loose,” “I Know Where I’m Going,” among countless others.

The group disbanded in the ’90s, during which each woman ventured out solo into their respective careers … and Naomi even dabbled in television with one-off appearances, either as a side character or herself … and eventually got into movies as well.

She’s appeared in hit series like “Frasier,” “3rd Rock From the Sun,” “Touched by an Angel,” “Sisters,” “Maybe It’s Me,” and more. Naomi’s also starred in flicks like “An Evergreen Christmas,” “Someone Like You…,” “A Holiday Romance,” “The Family Tree,” “Newlyweds,” etc.

BTW, Ashley had her mom cameo in at least one of her films … so they were obviously close. Naomi’s survived by her husband, Larry Strickland, and her celebrity daughters.