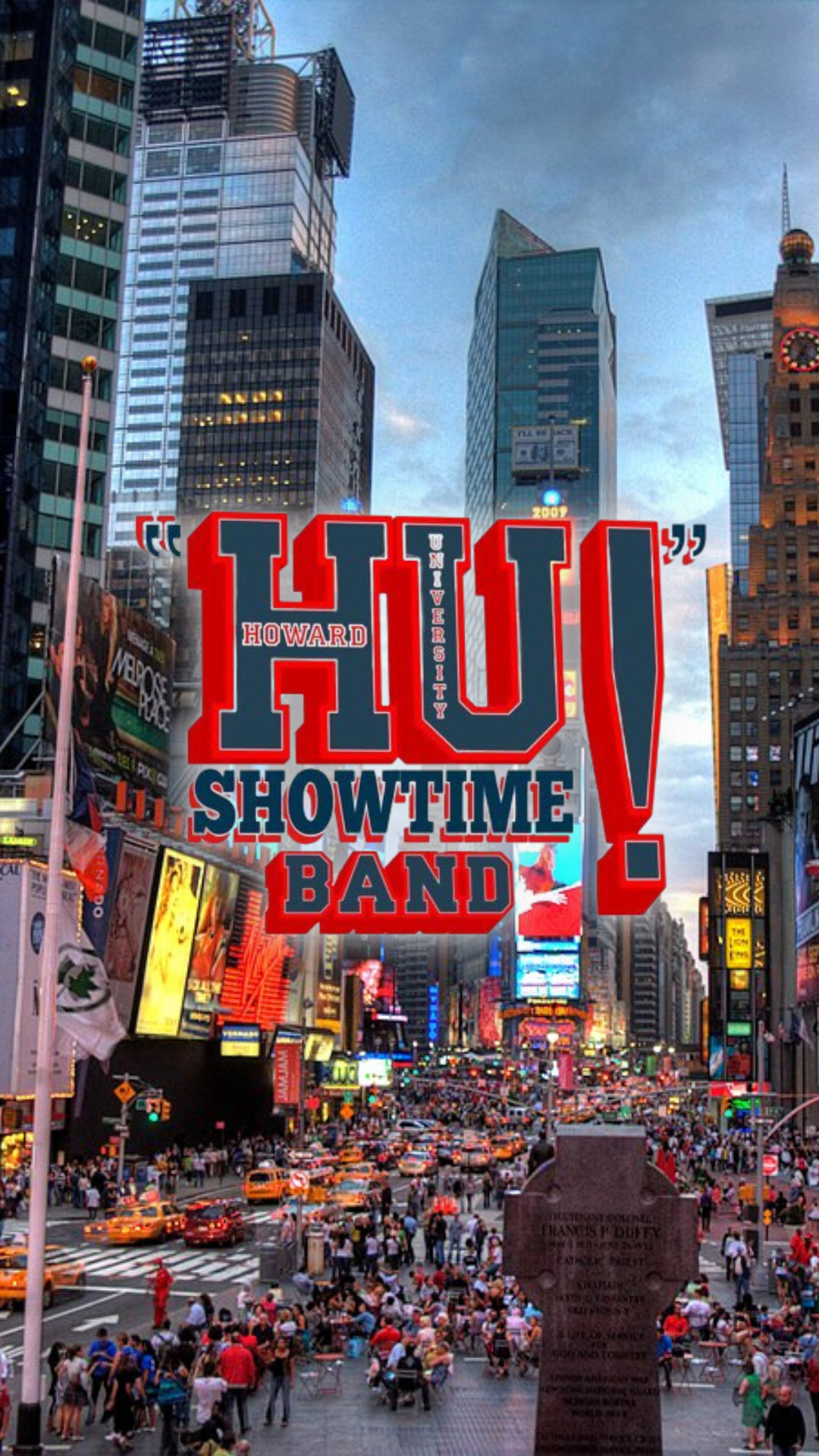 LexAnn Media caught up with Assistant Band Director for Howard University “Showtime” Band, Mr. Chancellor Mills in Time Square, NYC, who told us that HU is in town to play against Morehouse College on Saturday, September 17th at MetLife Stadium and again at the Giants game on Sunday, September 18th. “This is my first year and I am excited to join this amazing and talented team of professionals”, said Mr. Mills, Assistant Band Director.

The “Showtime” Band performs at all home football contests. In addition to performances at Howard, “Showtime” has a travel schedule that has included performances at numerous NFL games including: the Philadelphia Eagles, New York Jets, Buffalo Bills, Washington Redskins, Pittsburgh Steelers, and Baltimore Ravens, to name a few. These performances have received both national and international attention. Invitations were extended to participate in the 1990 Shrewsbury Music Festival in London, England, the Macy’s Thanksgiving Parade in New York, Bermuda Day festivities in Bermuda, and the Inaugural Parade for President Barack Obama.

“HU Showtime Band has an impressive calendar of events planned for the coming months and we cannot wait to see all our fans at every stop”, said Mills.