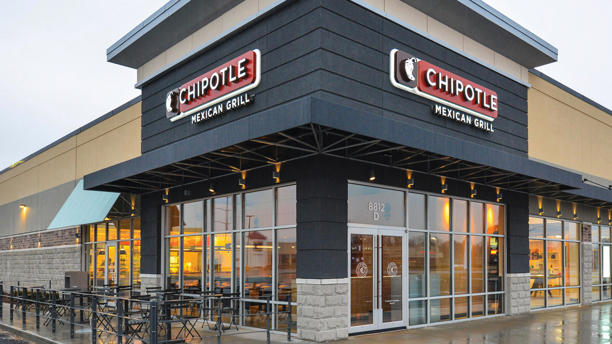 The reexamination of employee rights and treatment in the workplace has come to the forefront in recent years. The pandemic served as a catalyst, prompting individuals to rethink their self-worth and personal happiness, particularly if they were employed by companies that had little concern for employee wellbeing. This shift in mindset gave rise to a wave of unionization attempts, particularly among the likes of workers employed by corporate behemoths such as Apple, Starbucks, and Amazon. Chipotle workers vying for better treatment at a restaurant in Augusta, Maine were the latest to join nationwide unionization efforts. Unfortunately, however, their attempt allegedly resulted in the permanent closure of the Chipotle they worked in.

Chipotle let its employees working in the August, Maine restaurant know that they were permanently closing the store just hours before the employees were set to vote at the National Labor Board for unionization, reported The New York Times. The employees have since asserted that they wholeheartedly believe that Chipotle elected to close the store in order to put a direct stop to their move to unionize, as well as to send a not-so-subtle message to other Chipotle workers thinking about taking similar steps.

As a result of Chipotle’s decision to close the store, the slighted workers have since sought legal counsel. “It’s a classic response – employees decide to organize and the employer says it’s closing the store,” said Jeffrey Neil Young, the lawyer working the case, of the action taken by Chipotle. “I’m referring to this as Union Busting 101,” asserted Young.

In response to the union-busting accusations aimed at Chipotle, the corporation has maintained that it decided to close the store for unrelated reasons. It cited that the decision came as a result of the conclusion that would never be able to properly staff the store due to its rural locale. “We have been unable to adequately staff this remote restaurant… because of these ongoing staffing challenges, there is no probability of reopening in the foreseeable future, so we’ve made the decision to permanently close the restaurant,” read a statement made by Laurie Schalow, who is Chipotle’s chief corporate affairs officer.

Interestingly enough, however, Chipotle only moved to permanently close the Augusta location after employees decided to seek unionization for the very reasons, they cited for the store closure. Brandi McNease, who was part of the group of employees seeking unionization at the Augusta-based Chipotle, said that she walked out in June because she could no longer feel safe working in a place that was not only understaffed but where people were never properly trained on how to prepare or handle the food they were serving. Ultimately, the National Labor Board will conduct a thorough investigation to determine whether or not Chipotle’s actions were done to intentionally stop unionization at the store.

Meanwhile, Chipotle workers employed at other stores across the nation are attempting to unionize, too. Currently, there are ongoing unionization efforts taking place in both Lansing, Michigan, and New York City. Young thinks that Chipotle’s decision in Maine may have been intended to put a stalwart on the efforts happening elsewhere. “By closing the Augusta store, it’s signaling to Chipotle workers elsewhere who are involved in or contemplating nascent organizational drives that if you organize, you might be out of job,” Young told The New York Times.