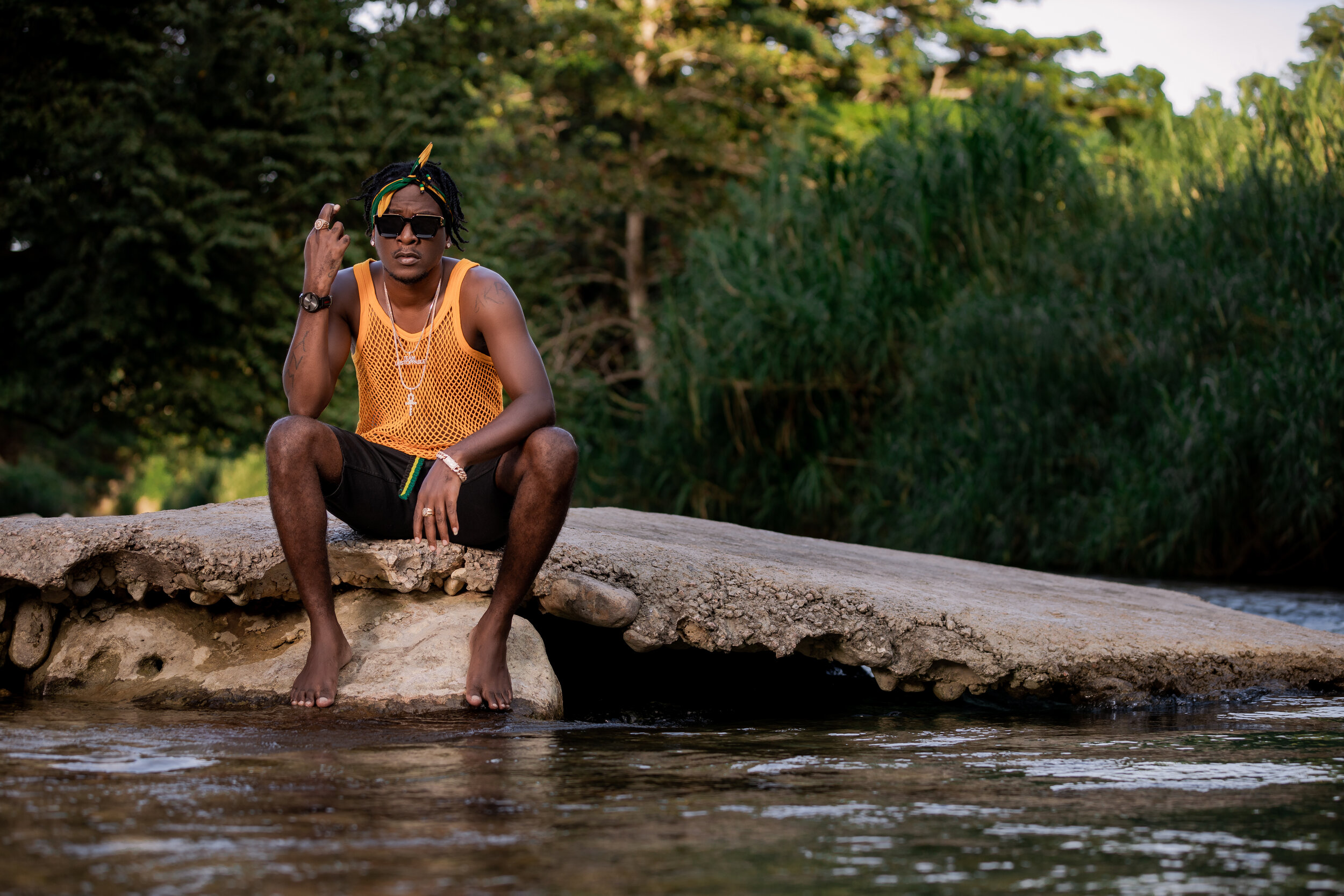 We caught up with the “Party Animal” Artist last month while he was in New York on his album tour!

For over 16 years of recording successful Dancehall hits, Jamaican Reggae sensation Mr. Trelawny himself, Charly Black released his debut album on November 2021, in honor of his hometown, Rio Bueno in Jamaica, W.I. In 2020 when most were being affected by the pandemic, Charly said he had the opposite experience. During the rave of the pandemic and turmoil that was ‘2020 – artists were experiencing an “amazing time” of diversity in the dancehall/reggae music fraternity; from the much-hyped to the much-delayed as well as pandemic fueled projects and Charly Black was definitely one of the artists who came through with a “Fiyah” album “RIO BUENO”.

During the interview we were able to visit Charly’s past and present projects. He took us back to one of his biggest hits, ” Party Animal” and talked about what impact the pandemic had or did not have on his music. He also gave us the scoop on his new album “Rio Bueno” and what we can expect on this project. He also shared his love for Jamaica and his Charity.

Lam: What can your fans expect from Rio Bueno?

Charly Black: All different type of moods, whatever or whichever mood they want to go into….. if they want to feel like they are at a party; like they are in Jamaica at the moment; at a street dance, or if they’re smoking some weed and feeling relaxed…. I give them all kind of energy even if it means taking them back to when I first started in 2007. I am always giving back to my fans and let them have something they can look forward to on every single, album or project.

“I’ve never heard someone say ‘I’m a country man,’ so I decided I’m going to be proud of where I’m from. I’ve been representing my parish from before I even was a star.”