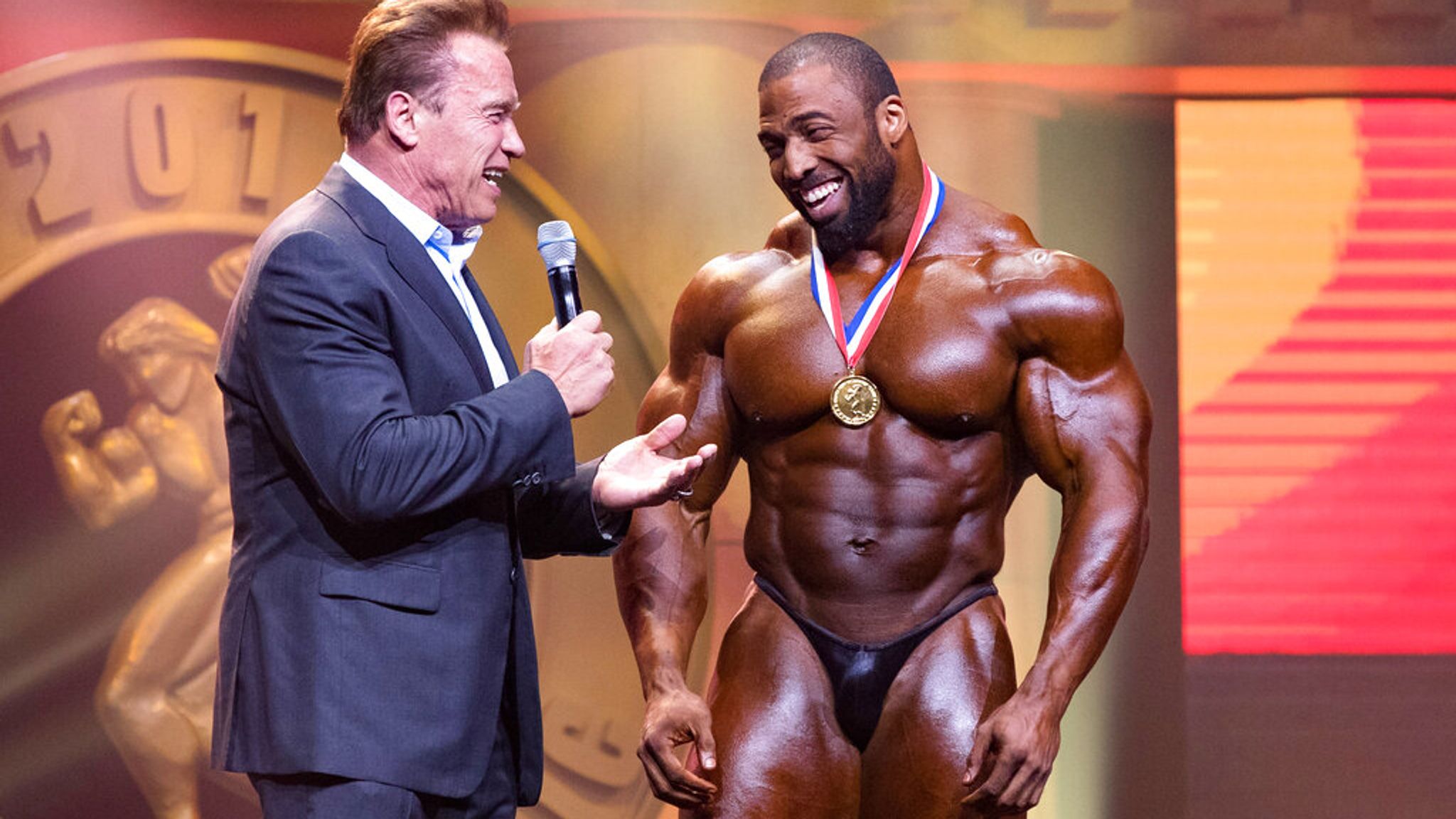 American bodybuilder Cedric McMillan has died at the age of 44, after years of health complications caused by Covid-19, and a road accident.

McMillan, a long-time veteran of the US Army and National Guard, was a veteran bodybuilder and 2017 winner of the prestigious Arnold Classic.

His death was confirmed online by his sponsor, Black Skull USA, though the cause has not been made public.

How Jennifer Grey Looks At 61 Is Heartbreaking

It is the third death of a well-known bodybuilder in the US in the past year.

“We regret to inform you that our friend and brother @cedricmcmillan passed away today,” Black Skull USA said on Instagram. “Cedric will be greatly missed as an athlete, comrade, friend and father.”

McMillan became a professional bodybuilder in 2009, before going on to win a string of competitions culminating in the 2017 Arnold Classic, named after bodybuilder, actor and former California governor Arnold Schwarzenegger.

After 2020, however, he was largely unable to compete after being plagued by health problems including a serious bicycle crash, heart problems and Covid-19.

In a November 2021 interview with Generation Iron, McMillan said he was “almost dead” from his heart problems in July of the same year.

The Arnold Sports Festival, which organises the Arnold Classic, said it was “heartbroken” to learn of McMillan’s death.

“Known for his larger than life personality, his infectious smile, a gentle heart, and a sense of humour that was loved by fellow competitors and fans alike, Cedric will be deeply missed,” an Instagram post said.

Three other well-known bodybuilders have died in the past year.

George Peterson died at 37 in October after suffering from heart problems believed to be caused by steroids, while Shawn Rhoden died of a reported heart attack in November.