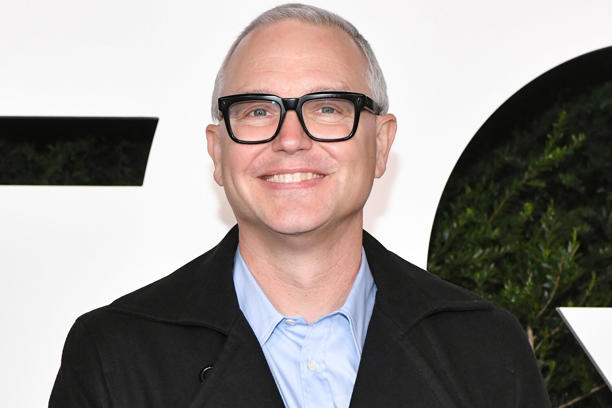 Mark Hoppus is filled with gratitude.

The Blink-182 bassist and co-vocalist, 50, chatted with TMZ over the weekend, where he told the outlet that he is doing well months after he revealed that he was cancer-free in September 2021.

“Life’s great! I’m glad to be here,” Hoppus said with a smile when TMZ asked how he was feeling lately.

The rocker added that he was also “just getting back” into going out to public places once more, noting that he “most wanted to get back into the studio and get back playing music — and get off my couch.”

When pressed about the possibility of releasing new music, Hoppus said that he would, “hopefully soon.” He also stressed a lesson – “enjoy every day” – while speaking with the outlet.

Hoppus surprised Blink-182 fans in June 2021 when he accidentally revealed that he was undergoing cancer treatments for diffuse large B-cell lymphoma stage 4-A.

At the time, he had intended to post a photo of himself at a chemotherapy clinic (captioned “Yes hello. One cancer treatment please”) with only a small group of close contacts, but he inadvertently shared it with millions of followers on social media.

“Maybe part of me subconsciously posted it to my main, but I definitely didn’t do it on purpose,” he later told GQ the following December. “But I don’t know. It kind of felt like a Band-Aid had been ripped off and I was able to be honest with people.”

Large B-cell lymphoma (DLBCL) is a type of cancer that occurs in white blood cells and can form tumors throughout the body, according to the Mayo Clinic. It is one of the most common subtypes of non-Hodgkin’s lymphoma.

Hoppus later shared the news that he was cancer-free in September 2021 in a statement posted to his social media accounts.

“Just saw my oncologist and I’m cancer free!!” he wrote at the time. “Thank you God and universe and friends and family and everyone who sent support and kindness and love.”

Hoppus continued, “Still have to get scanned every six months and it’ll take me until the end of the year to get back to normal but today is an amazing day and I feel so blessed.”

“🙌🙌🙌 CONGRATS BUDDY,” Simple Plan frontman Pierre Bouvier added, while Samantha Ronson shared, “F— yes!!!! I don’t even know you and this made MY day!!! Awesome.”