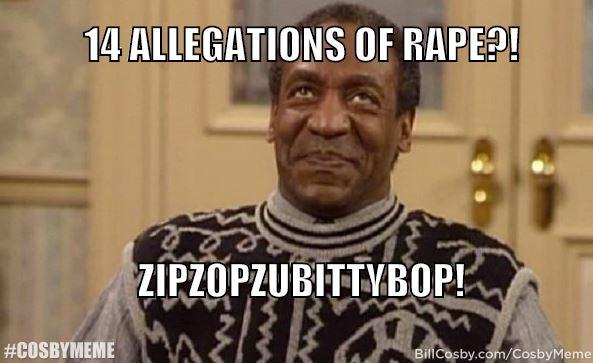 Bill Cosby will remain a free man after The Supreme Court declined to review an appeal regarding his case and prison release. According to USA TODAY, on Monday (March 7), the overturning of his conviction on two sex crimes will stand and the court made no comment on the decision. The Pennsylvania prosecutors’ appeal was among a long list of cases the court would not hear.

Cosby’s spokesman, Andrew Wyatt, issued a statement to USA TODAY, thanking the high court on behalf of Cosby and his wife and family for “following the rules of law and protecting the Constitutional Rights of ALL American Citizens.”

“This is truly a victory for Mr. Cosby but it shows that cheating will never get you far in life and the corruption that lies within Montgomery County District’s Attorney Office has been brought to the center stage of the world.”

In 2018, the disgraced comedian was convicted of aggravated indecent assault for drugging and sexually assaulting Andrea constant in 2005. She was not the only person to accuse Cosby of violent sexual behavior. He received a sentence of three to 10 years in prison. In June 2021, he was officially released after the Pennsylvania high court decided an agreement with a previous prosecutor prevented him from being charged in the case.

“Having identified a due process violation here, we must ascertain the remedy to which Cosby is entitled,” the filed dissenting opinion stated.

According to the news outlet, Montgomery County District Attorney Kevin Steele requested SCOTUS review the case last fall. The state court found he was bound by his predecessor’s agreement not to charge Cosby, leading to the conviction being overturned.

In a statement to USA TODAY, Steele expressed moving for SCOTUS involvement was “the right thing to do.”

“We appreciate the Court’s consideration,” the statement said. “My appreciation also goes to Andrea Constand. All crime victims deserve to be heard, treated with respect, and be supported through their day in court. I wish her the best as she moves forward in her life.”