Beating Monkeypox Will Be Easier Than Covid, Health Experts Say 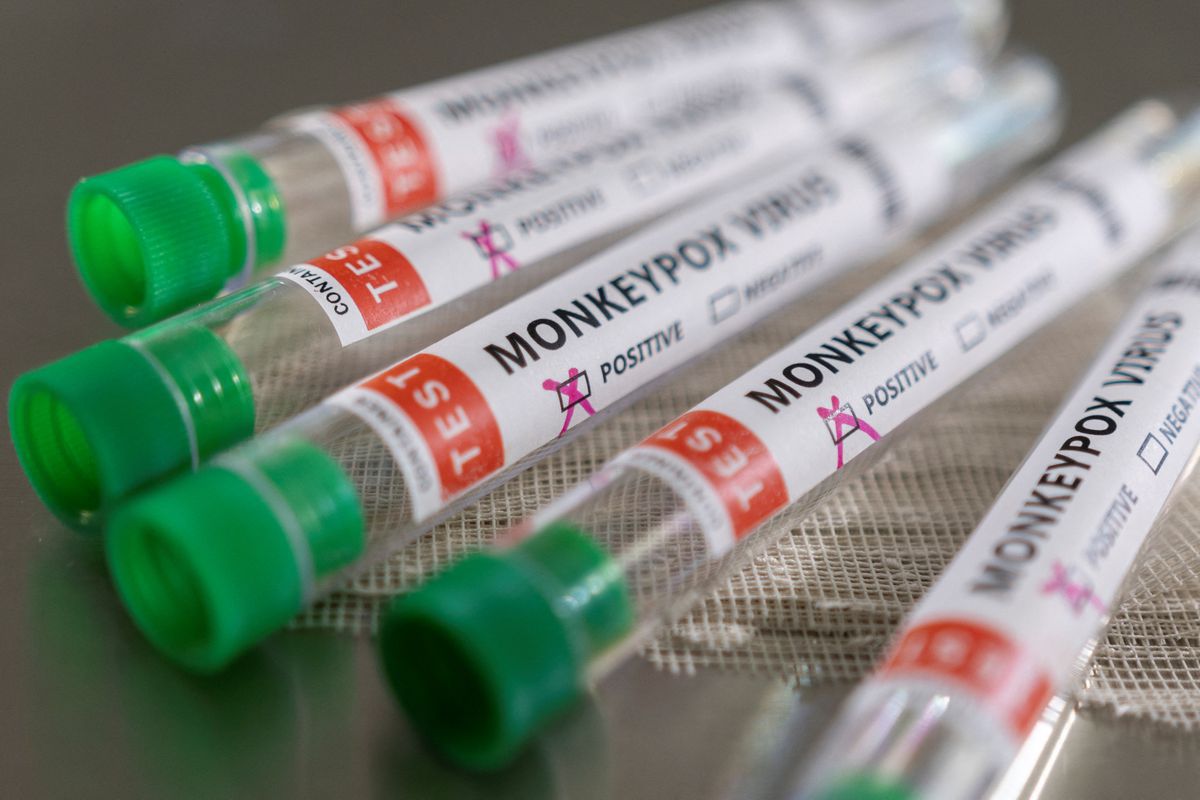 Monkeypox isn’t the next Covid-19, and the world already has the tools it needs to contain the outbreak, public health experts said.

The virus probably won’t trigger the next pandemic, Seth Berkley, chief executive officer of the GAVI Alliance, said in an interview with Bloomberg TV at the World Economic Forum in Davos. WHO officials also said Tuesday that the disease can be contained if people are informed of the symptoms so they can recognize it quickly.

Though monkeypox has been infecting people in developing countries for years, its quick spread in Europe and the U.S. in recent days has raised the profile of the disease in those regions and triggered worries. However, the virus isn’t as transmissible as Covid — and because it’s closely related to the virus that causes smallpox, vaccines and treatments already exist.

Countries can cut the chain of transmission by raising awareness and getting people to recognize the symptoms early, according to Sylvie Briand, director of the World Health Organization’s epidemic and pandemic preparedness and prevention department. There have been 131 confirmed cases across 19 nations as the disease spread in recent days, according to Briand.

Initial symptoms of fever, muscle pain and swollen lymph nodes can be followed by a skin rash and sometimes fluid-filled pustules that form a scab. The virus is thought to spread between people primarily via respiratory droplets, though it can also spread via direct contact with body fluids.

A large proportion of cases in the current outbreak have been among men who have sex with men, though anyone can contract the disease regardless of orientation.

The WHO is investigating whether the virus mutated or whether a change in human behavior as Covid restrictions eased has contributed to its spread. Initial studies don’t point to a mutation, Briand said.

“We have everything we need to end the epidemic before it becomes a global problem,” Richard Hatchett, chief executive officer of the Coalition for Pandemic Preparedness, said in an interview on the sidelines of the WEF. That’s thanks to investments against smallpox, he said, which illustrates the value of preparing for future pathogens.

“Monkeypox does not represent the kind of threat that Covid presented,” he said.