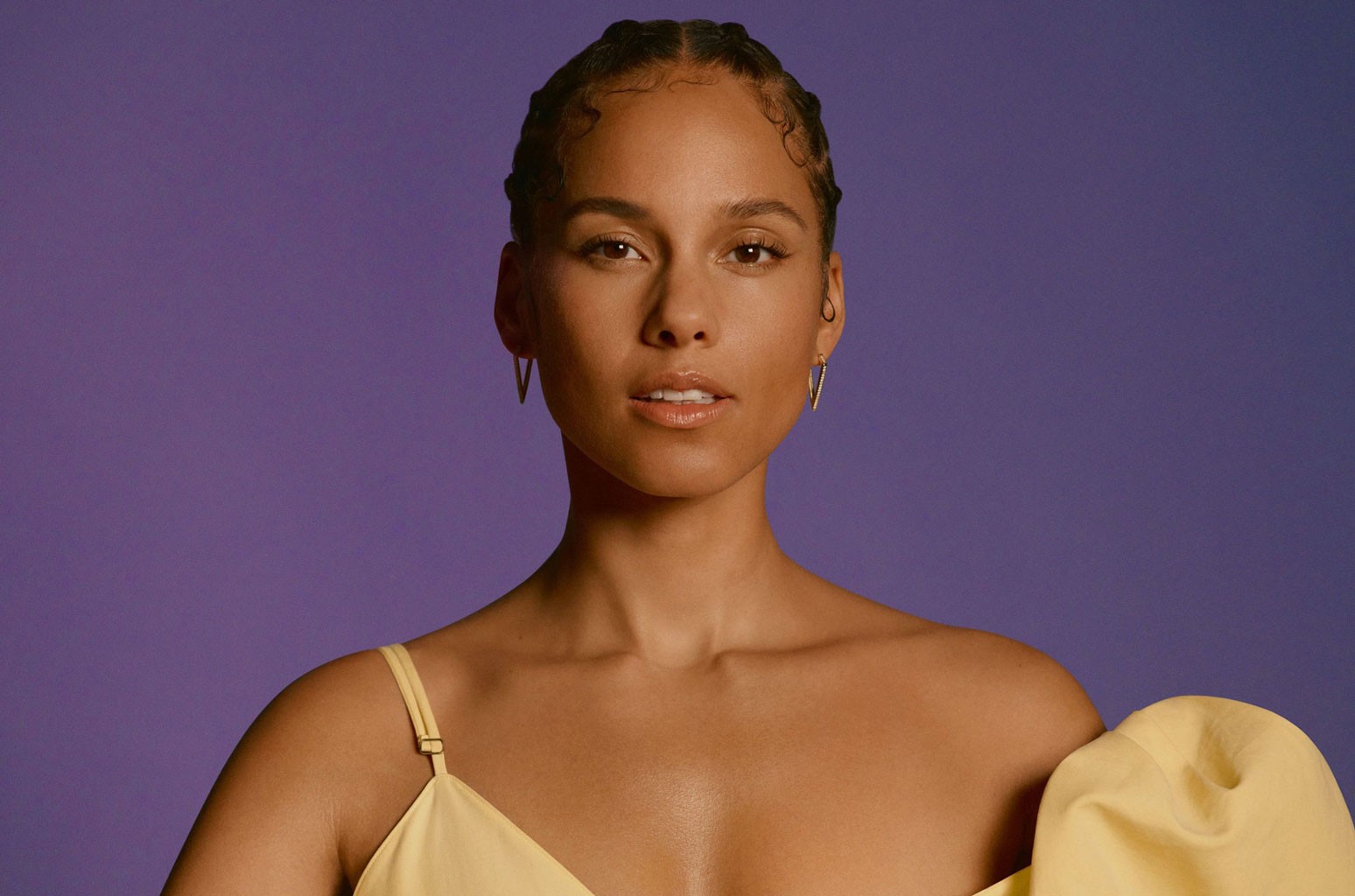 Keys’ biggest night at the BBMAs came in 2004, when she won seven awards, including female artist of the year.

Alicia Keys has come up with the perfect way to celebrate the 20th anniversary of her star-making debut album, Songs in A Minor (which was released June 5, 2001). She’ll perform a medley of songs from that prized album on the Billboard Music Awards, which will broadcast live from the Microsoft Theater in Los Angeles on Sunday, May 23.

Keys is no stranger to the BBMAs: She performed “Love Looks Better,” from her 2020 album Alicia, on last year’s show. She’s also a nine-time BBMA winner. Her biggest night at the BBMAs came in 2004, when she won seven awards, including female artist of the year. Only Usher won more awards that year: 13. The two superstars had a collab smash “My Boo,” which topped the Billboard Hot 100 for the six weeks leading up to the that year’s BBMAs.

In addition, Keys is a 15-time Grammy winner. Her biggest night at the Grammys came at the awards for 2001, when she won five Grammys, including best new artist and song of the year for “Fallin’.” She was just 21 at the time, which made her the youngest song of the year winner to that point. Keys hosted the Grammys in 2019 and 2020. She is the only former best new artist Grammy winner to go on to host the show.

Keys has amassed five No. 1 albums on the Billboard 200 and four No. 1 singles on the Hot 100. Her No. 1 albums are Songs in A Minor, The Diary of Alicia Keys, As I Am, Girl on Fire and Unplugged, a live album she recorded at the Brooklyn Academy of Music. Her No. 1 singles are “Fallin’,” “My Boo” (with Usher), “No One” and “Empire State of Mind” (with Jay-Z).

Drake Is Billboard’s Artist of the Decade, Will Receive Honor at 2021 Billboard Music Awards

The Weeknd to Perform at 2021 Billboard Music Awards

This year’s BBMAs will have something for fans of all kinds of music. Hosted by Nick Jonas, the show will include performances by (in alphabetical order by principal artist) AJR, BTS, DJ Khaled featuring H.E.R. and Migos, Duran Duran, Glass Animals, Jimmy Jam & Terry Lewis with Sounds of Blackness featuring Ann Nesby, P!nk, twenty one pilots and The Weeknd.

Since his debut, Drake has shattered numerous chart records and now crowns Billboard’s Top Artists of the 2010s recap.

Drake rules Billboard‘s Top Artists of the 2010s chart and will receive the Artist of the Decade Award at the 2021 Billboard Music Awards on May 23. Billboard previously revealed, among multiple decade-end charts, the overall top artists from Nos. 6 through 100 for the 2010s, along with the decade’s top artists for country, rock, R&B/hip-hop, Latin, Christian, gospel, dance/electronic and all-genre touring.

Drake’s dominance during the 2010s wins him top honors in the overall top artist category, which ranks the best-performing artists based on activity on the Billboard Hot 100 songs chart and the Billboard 200 albums tally, as well as social media data and touring revenue from Billboard Boxscore, during the decade (see full methodology below).

In addition to performing, P!nk will receive the ICON Award. She is the youngest recipient of that award to date.

P!nk to Receive Icon Award at the 2021 Billboard Music Awards

Billboard Music Awards finalists and winners are based on key fan interactions with music, including audio and video streaming, album and digital song sales, radio airplay, and social engagement, tracked by Billboard and its data partners, including MRC Data and Next Big Sound. This year’s awards are based on the chart period of March 21, 2020 through April 3, 2021.

Fan-voted categories include top social artist and top collaboration. Voting opened on May 10 at 9 a.m. PT and closes on May 21 at 11:59 p.m. PT on Twitter and billboard.com/bbmasvote. For more information, visit billboardmusicawards.com/vote.

The 2021 Billboard Music Awards are produced by dick clark productions, which is owned by MRC; MRC and Penske Media are co-parent companies of Billboard. Barry Adelman and Robert Deaton are the show’s executive producers.

The BBMAs will broadcast live from the Microsoft Theater in Los Angeles on Sunday, May 23 at 8 p.m. ET/5 p.m. PT on NBC.

Betty White, a Television Golden Girl From the Start, Is Dead at 99