After That Oscars Slap, Prepare For The Nightmare Grammys 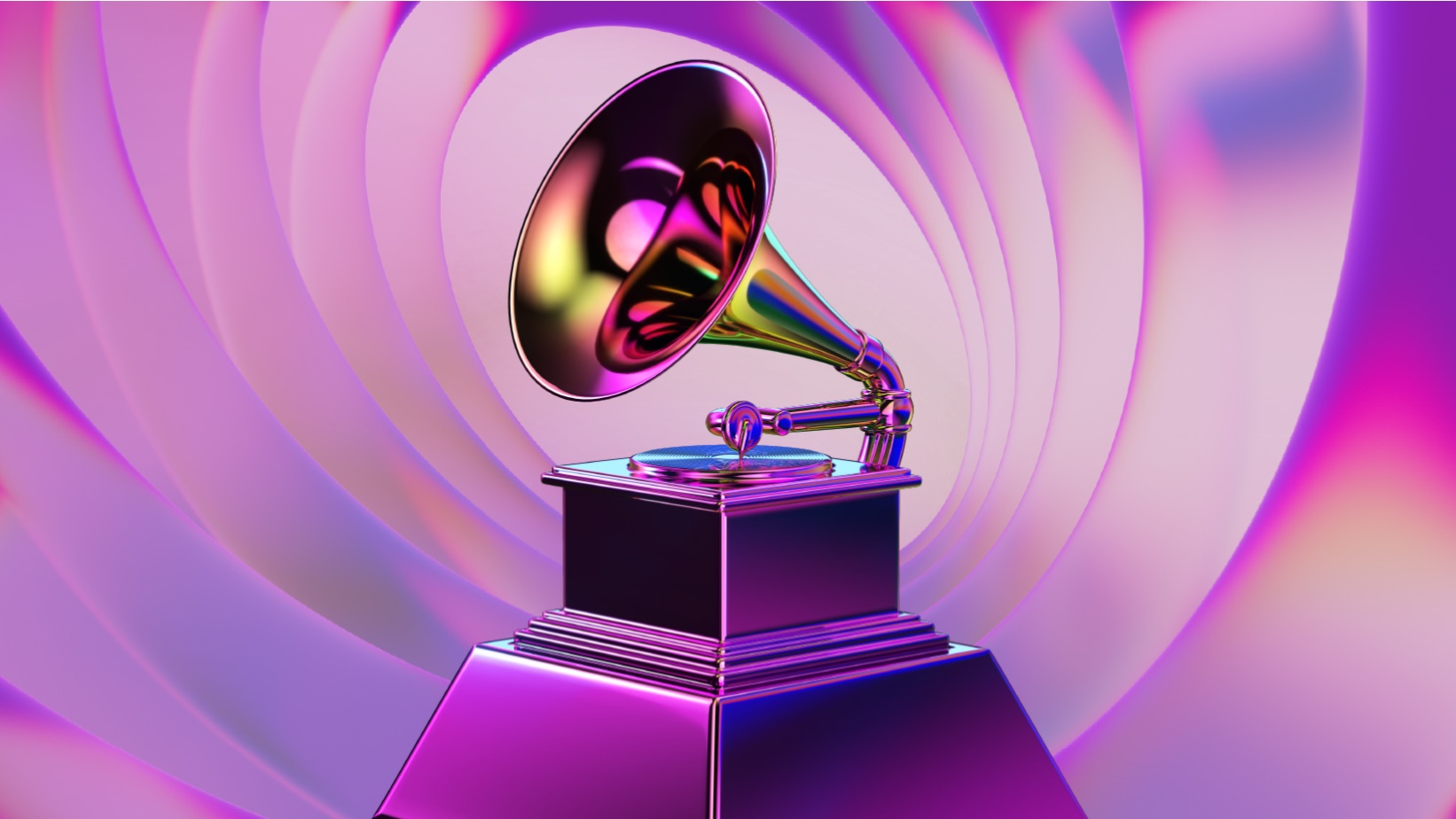 The Grammys are headed to Las Vegas this year—and appropriately enough, music’s biggest night has already stirred up plenty of controversy ahead of its Sin City debut.

This weekend’s ceremony will no longer take place at the Crypto.com Arena (née Staples Center) in Los Angeles, but instead at Vegas’ MGM Grand Garden Arena. The Daily Show host Trevor Noah will emcee the festivities, which will include performances from Olivia Rodrigo, Billie Eilish, Lil Nas X, and West Side Story star Rachel Zegler, among others.

But even before anyone’s had a chance to, say, smack a presenter on air, this year’s music awards have already faced a number of setbacks. Whether any of them might come to a head during the show in similar viral fashion as Will Smith’s Oscar slap obviously remains to be seen.

Will Smith accepting his first ever Oscar on the left and Will Smith Smacking Chris Rock on stage, after joke made, Getty Images

The most recent awkward moment for the Grammys came a couple weeks ago, when the Academy chose to yank Kanye West from the lineup of performers in light of his “concerning online behavior.” (The rapper has spent the past several weeks launching online attacks against his ex, Kim Kardashian and her new boyfriend, Pete Davidson, and lashing out at commentators like Noah himself, whom the rapper addressed with a racial slur.)

“I’m the diamond in the trash,” he joked, Instagram

Ye is up for five awards and will still be allowed to attend Sunday’s ceremony. Spectators online are already wondering whether he might give his own version of Smith’s “performance” at the Oscars—especially given that whole incident at the 2009 VMAs when West infamously hopped onstage and interrupted Taylor Swift’s speech. Let’s hope that’s not the case.

Manson’s contribution to West’s Donda last year netted him two nominations, one of which the Academy withdrew for technical reasons. The shock rocker remains on the nominee list for Album of the Year but is no longer in contention as a writer for Best Rap Song. Sincerely Louis C.K., meanwhile, is up for Best Comedy Album.

When asked to explain the choice to nominate two accused abusers, Mason told TheWrap, “We won’t restrict the people who can submit their material for consideration. We won’t look back at people’s history, we won’t look at their criminal record, we won’t look at anything other than the legality within our rules of, is this recording for this work eligible based on date and other criteria.

“What we will control is our stages, our shows, our events, our red carpets,” Mason added. “We’ll take a look at anyone who is asking to be a part of that, asking to be in attendance, and we’ll make our decisions at that point.”

Given West’s recent interactions with the Grammys’ host—which got the rapper temporarily suspended from Instagram—one would think his attendance might constitute concern.