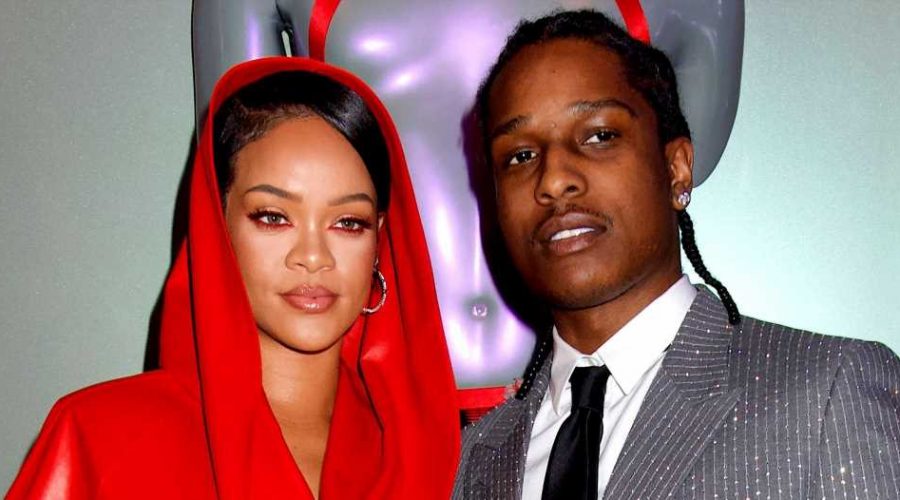 Rakim Mayers, better known as A$AP Rocky, was arrested Wednesday at Los Angeles International Airport in connection with a shooting in November, according to the Los Angeles Police Department.

Mayers was arriving on a private plane from Barbados, where he had been on vacation with his girlfriend, the singer Rihanna.

According to multiple law enforcement sources familiar with the matter, Rihanna was with Mayers when he was arrested, and a search warrant has been executed at Mayers’ residence in Los Angeles.

Mayers’ attorney, Alan Jackson, confirmed that his client had been arrested.

He was released less than three hours later after posting bond, the records show, and has a court date set for Aug. 17.

Mayers is the suspect in a Nov. 6 shooting near Vista Del Mar and Selma Avenue around 10:20 p.m., according to the LAPD.

The shooting had not yet been reported in the media. In a statement on Twitter after publication of this article, police gave details of the November incident and said: “Early this morning, LAPD officers arrested Mayers for assault with a deadly weapon (firearm) at the Los Angeles International Airport. The case will be presented to the Los Angeles County District Attorney’s Office for filing consideration.”

Police said the shooting occurred after an argument between two acquaintances escalated.

Police made the arrest with assistance from Immigration and Customs Enforcement’s Homeland Security Investigations team.In January, Rihanna, announced that she was pregnant with her first child. In March, she told the magazine Elle she was in her third trimester. She turned 34 in February.

In 2019, Mayers, now 33, was arrested in Sweden after a fight on the street between his entourage and two men. Then-President Donald Trump fought for his release, warning Sweden it would face negative consequences if he was not freed.

He was convicted of assault, given a suspended prison sentence and had to pay more than $1,000 in damages. He served a month in jail before the sentence was handed down, so he did not have to serve any additional time.