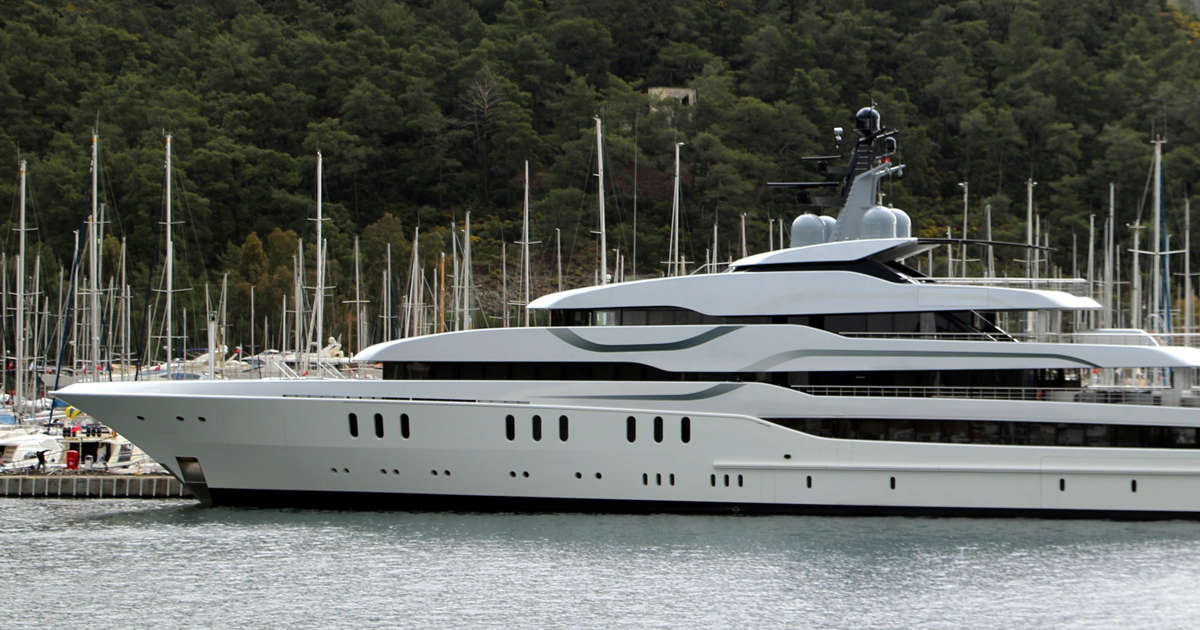 Under a new White House plan unveiled Thursday, a $90 million superyacht belonging to sanctioned oligarch Viktor Vekselberg could be the first asset sold to fund Ukraine’s defense against Russia.

The 255-foot yacht named “Tango” was seized by Spanish law enforcement at the request of the US during the first week of April. Its billionaire owner and founder of the Russian conglomerate Renova Group was sanctioned by the US in March for maintaining a network close to the Kremlin, per the US Treasury.

If President Biden’s proposal is approved, it would expedite and streamline the complicated legal process surrounding the forfeiture of seized Russian assets.

Since “Tango” is the only oligarch-linked yacht the US has successfully seized thus far, it would likely be one of the first assets put through the new system — potentially generating millions in aid to Ukraine. The US Department of Justice declined to comment on this possibility.

The new plan would also “improve the United States’ ability to work with international partners to recover assets linked to foreign corruption,” the White House said.

This amendment could open up the US’ proposed forfeiture system to over a dozen yachts seized and identified for seizure by European allies. In total, the yachts are worth more than $2.5 billion, as Axios has reported.

However, Benjamin Maltby, a partner at Keystone Law in the UK and an expert in yacht and luxury asset law, told Insider that conducting a sale through the US Department of Justice would “only add another layer of unnecessary administrative expense and delay” if the yachts were located in a separate jurisdiction.

On top of the legal amendments, the plan would establish a way to transfer the proceeds of forfeited kleptocracy property to Ukraine’s defenses. Shane Riedel, CEO of financial crime risk quantification platform Elucidate, told Insider that there’s “no precedent” in liquidating seized assets and directing the money elsewhere. For example, when the US sanctioned Iran and froze around $2 billion, the funds sat in frozen accounts for around 35 years due to a lack of legal framework, Riedel said.

“Under the proposal, the Departments of Justice, Treasury, and State will work together to use forfeited funds related to corruption, sanctions and export control violations, and other specified offenses to remediate harms of Russian aggression toward Ukraine,” the White House said in a statement.