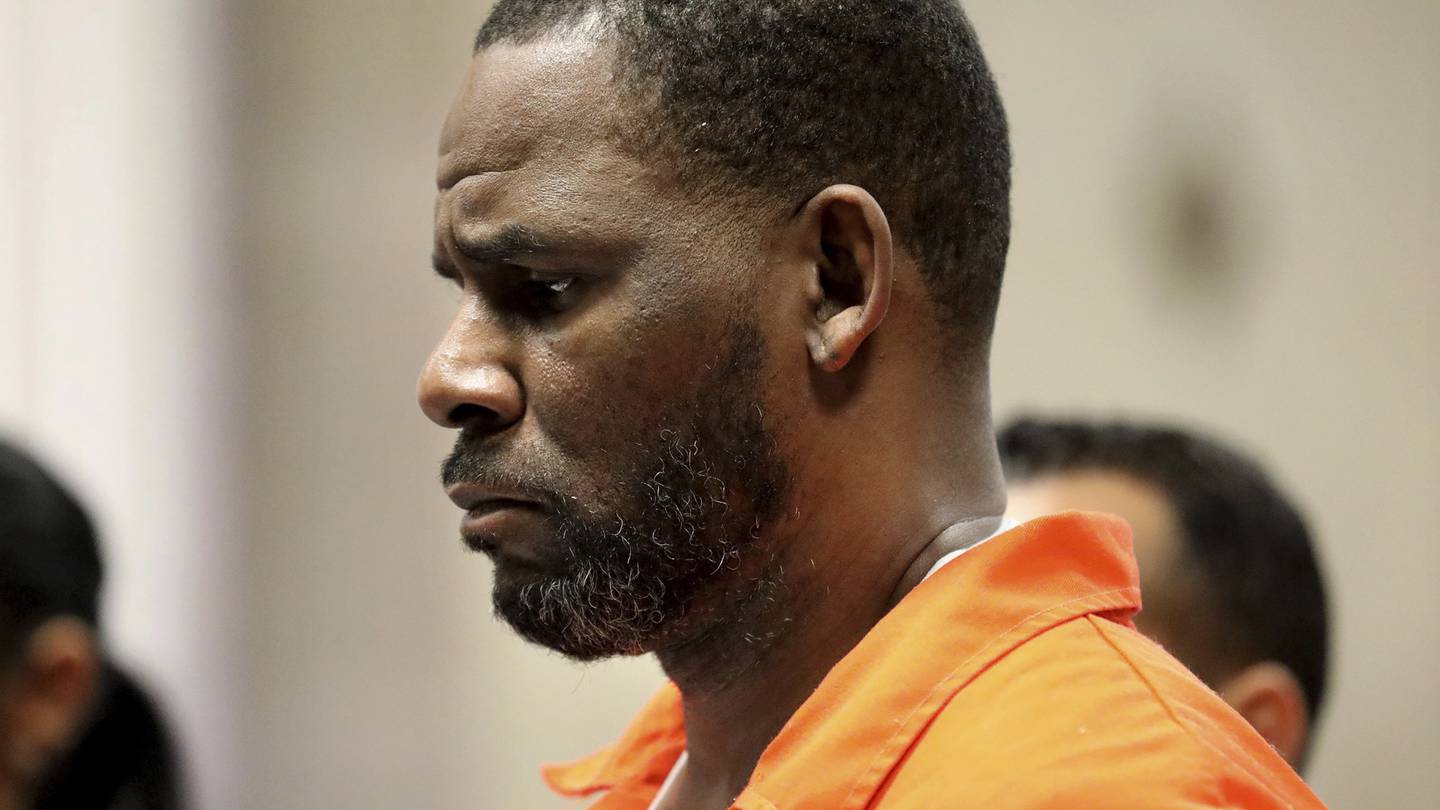 R Kelly has been sentenced to 30 years in prison in a sex abuse case by a US federal court in New York.

The former 90s R&B star, 55, was sentenced for masterminding a scheme to bring in and sexually exploit young aspiring singers and children.

Branded the “the pied piper of R&B” Kelly faced several of his victims in court who detailed his “deplorable and inexplicable” abuse ahead of his sentencing.

The latest conviction comes after he was found guilty of multiple counts of racketeering, relating to bribery and forced labour, by a jury in September last year.

Kelly, whose full name is Robert Sylvester Kelly, was also found in violation of an anti-sex trafficking law known as the Mann Act.

The singer, who denied all charges, was found guilty on all nine counts against him after a six-week trial in Brooklyn, New York.

Judge Ann Donnelly said he had used his “minions” to “lure young fans into your orbit” as she sentenced Kelly.

Kelly did not seem to react as his sentence was passed as he wore his grey prison-issue uniform.

The court heard victim impact statements from seven women, presented anonymously to the court, who detailed Kelly’s “God-like complex” and how he used his “fame and power” to entice his victims.

A woman who used the pseudonym Angela told him: “The pied piper of R&B, both in music and in technique and in approach.

“Success and love… you presented these glittering gems as if they were gold.

“With every addition of a new victim you grew in wickedness, cockiness, diminishing any form of humanity or self-awareness, which soon became the breeding ground for your God-like complex.

“You were doing, saying and encouraging despicable things that no one should be doing.

“We reclaim our names from beneath the shadows of your afflicted trauma.”

At one point a woman known as Jane Doe number two halted her statement, saying she “did not want to interrupt (Kelly’s) conversation” as the singer appeared to confer with his lawyer.

“You are an abuser, you are shameless, you are disgusting,” she told him.

Kelly has been detained at the Metropolitan Detention Centre in Brooklyn since his conviction last year.

In her sentencing remarks, Judge Donnelly told Kelly: “Sentencing another human being is probably the most difficult thing a judge has to do.”

“It is fair to say, Mr Kelly, that you are a person that had some great advantage, you had worldwide fame and celebrity, untold money,” she said.

“Using your status and celebrity… you had a system of people that you used to lure young fans into your orbit.

“Having your minions troll for young people at the mall… handing out your phone number… for the opportunity to meet R Kelly.”

“You fancied yourself a genius that can do ‘whatever I want because of what I give to the world’.”

Recalling his treatment of his female victims, Judge Donnelly said there were parts of the testimony that she would “never forget”.

“You taught them that love is enslavement and violence,” she added.

He is known for songs including his first number-one single Bump N’ Grind and 1996 smash-hit I Believe I Can Fly.

The 1996 track is a track that has been widely played at school graduations, weddings, in advertisements and elsewhere, including the inauguration of former US president Barack Obama in 2008 since its release.