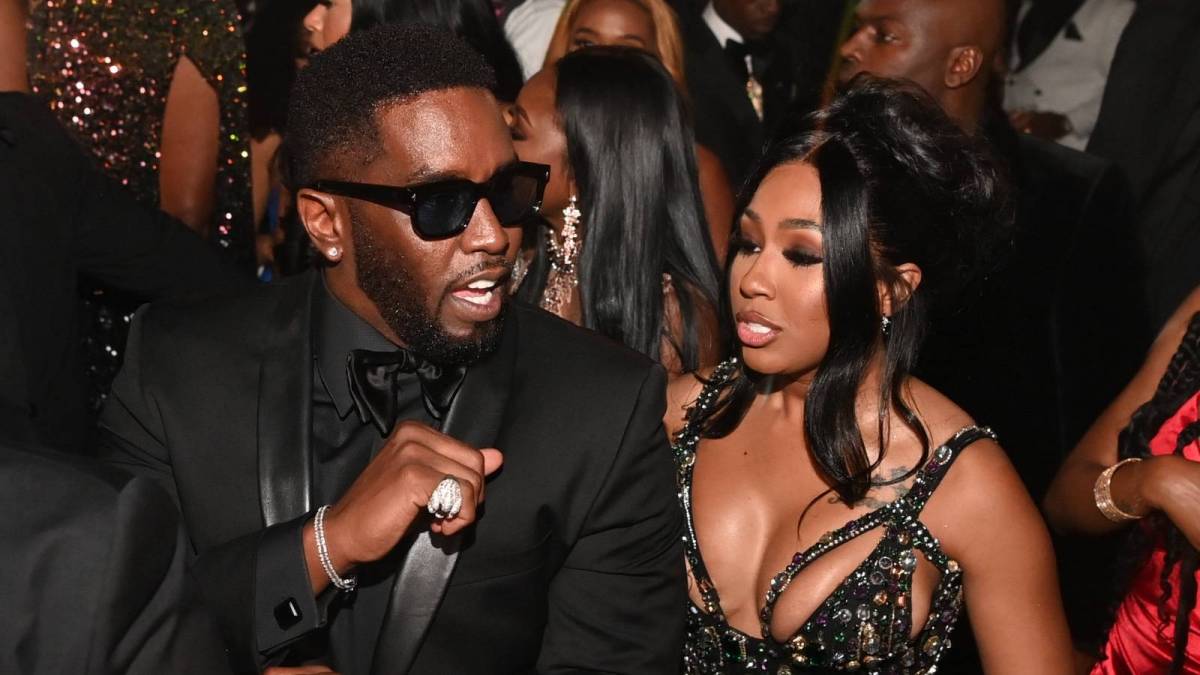 As appeared in Yahoo! News

According to MediaTakeOut, the City Girls rapper broke up with Diddy because he “cut her allowance to just $200,000 a month.” It didn’t take long before Fif jumped in to warn Puff that he’s coming for Miami. In addition, he threw shots at the Bad Boys Records boss for allegedly dating 50’s former lover Daphne Joy.

“LOL PUFFY,” Fif captioned a screenshot of MediaTakeOut’s headline. “You better fix this before i get to Miami or you gonna be stuck playing wit my old shit. LOL you know i don’t miss nothing Justin been knocked it off, we keep it player on this side.”

Meanwhile, the Shade Room notes that Diddy has deleted all photos from his Instagram page, while Yung Miami removed all pictures of them together.

The news arrives less than two months after Miami, in an interview with XXL magazine, Miami suggested she and Diddy are in an open relationship of sorts.

In June, Diddy and Miami confirmed their relationship during an appearance on Caresha Please in June.

“He see other people outside of me and I see people outside of him. I’m young. I’m dating. I’m, you know, having fun. I’m doing me,” said 28-year-old Yung Miami. “He’s doing the same thing. I can’t speak for exactly what he doing or who he seeing, but we single and we dating. But we are dating each other, but we single. I think it just went over people’s heads, you know? People just like to take whatever they wanna take from.”